DO I NEED TO HAVE MEDICARE? OR IS FEHB ENOUGH? 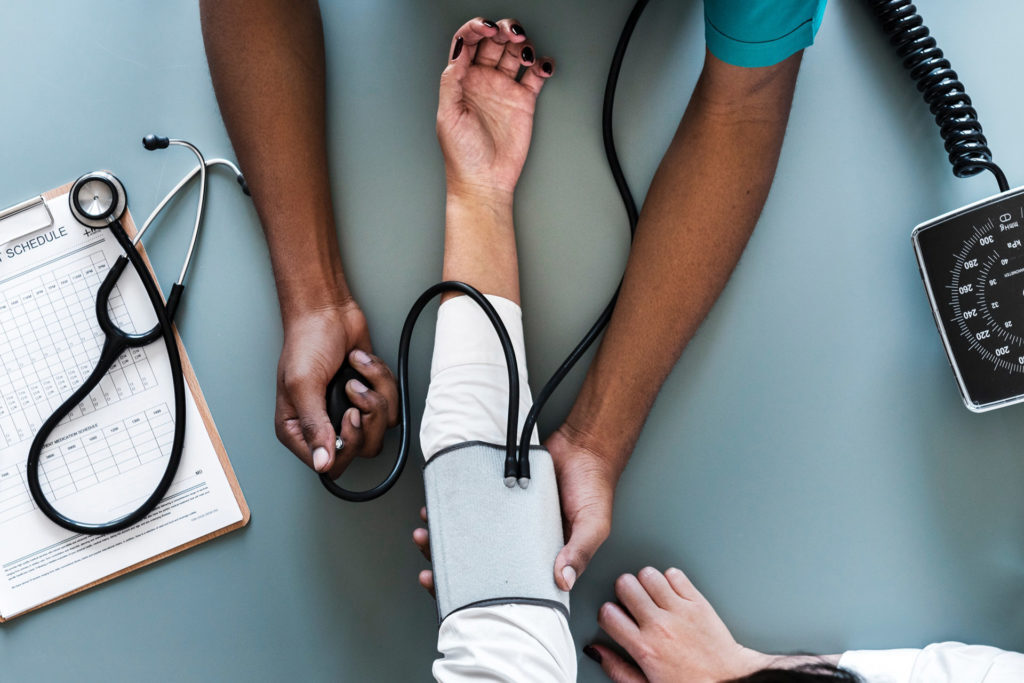 A super-popular question I get asked by pre-retirees is whether they should take Medicare Part B.  Medicare Part A is free and so it doesn’t bother people as much.  But Part B comes with a cost, and that get Feds thinking if they need to pay for BOTH FEHB & Medicare Part B, or just choose one, and,  if they should go with just one, which one should it be?

There are some limits to this penalty which may take some pressure off your decision:

This 2nd point has a couple important ramifications:

Do you need both?
When you switch from “employment” coverage to “annuitant” coverage you will have a “special enrollment period;” an 8-month window to enroll in Medicare and avoid penalties.  But should you enroll in Medicare at all?  Is FEHB enough? Should you get Medicare and drop FEHB?   Should you have BOTH?
Here’s a quote from more than one of the FEHB insurers (non-HMO):
“When you are age 65 or over and do not have Medicare: Under the FEHB law, we must limit our payments for inpatient hospital care and physician care to those payments you would be entitled to if you had Medicare. … Outpatient hospital care and non-physician based care are not covered by this law; regular Plan benefits apply.”

What this means is:

So, even though FEHB provides you with full FEHB coverage while you are at work, they won’t while you are retired (and over age 65).  This almost forces people to have both Medicare and FEHB.
And to add insult to injury, FEHB will still charge you the full FEHB premiums.

Best way to have BOTH:
Paying for both Medicare & FEHB sounds like a raw deal, but it can be sweetened.
Most FEHB plans have a special “coordination of benefits” with Medicare, where the FEHB plans pick up the secondary tab right away and waive their deductible and co-insurance.  This “coordination of benefits” can be structured to your advantage in the following way:
Medicare & FEHB High Deductible Health Plan (HDHP):
You could opt to have a HDHP FEHB plan.  Such plans have high deductibles which, in turn, lower the cost of the insurance.
Having a HDHP plan usually has you exposed to high deductibles, but if Medicare is your primary (ie. in reitrement), FEHB will usually waive their high deductible.
So you will pay less for the joint coverage.
Use your HDHP to lower your Long Term Care Insurance costs!
Another benefit of HDHP plans is that you can participate in an HRA.  This allows a part of your FEHB premiums to pass through to a special account called an HRA.  You can use the money in the HRA to pay for your Long Term Care (LTC) insurance premiums (and other qualified medical expenses).
Summary:
So, even though you may end up having both Medicare and FEHB, you can structure it in such a way where:

Whatever strategy you take, you’re not locked in.  Medicare and FEHB both have Open Enrollment periods every year.  You can change your coverage every open season.  So no need to worry about that.

As always, wishing you much success!