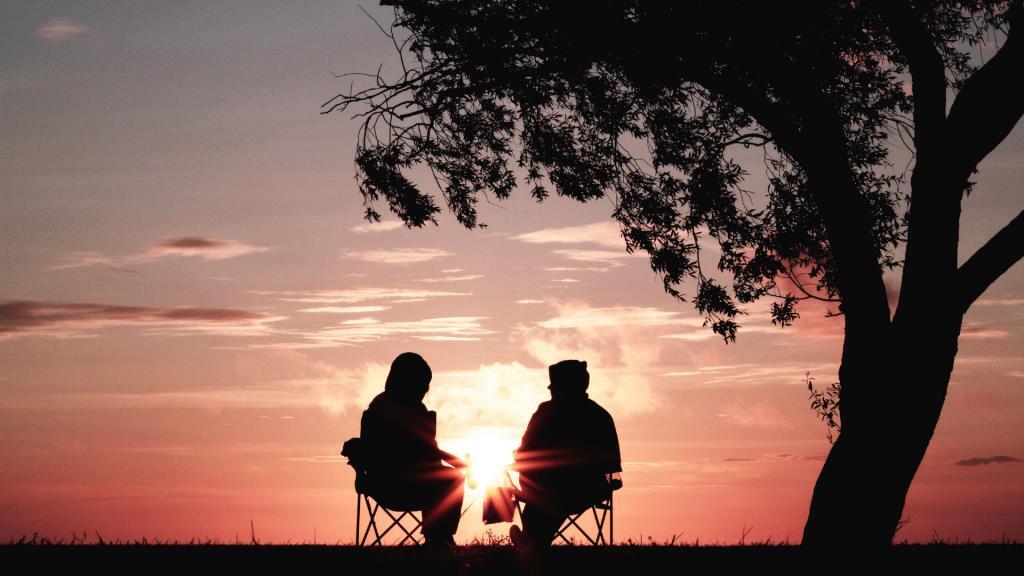 I often hear people say “I’d rather retire sooner than later.” But when the choice of retirement dates is just a matter of a few months, then people often assume there’s not much difference between sooner or later. What difference does a few months make? Here are some important differences to consider.

This December 1st cutoff date should not apply to CSRS employees. CSRS employees can be deemed retired in December even if they retire on the 1st, 2nd, or 3rd day of December, therefore they should receive a pension check in January which should include the COLA.

As wonderful as this jump start sounds, it’s not so impressive and here’s why:

The COLA for the November 30th retiree will not be the full year’s COLA, but will be only 1/12 of the full year’s COLA (since they were only retired in December which is only 1 month of the prior year). Still, that’s not too shabby, and all future COLAs will be compounding upon this fractional COLA, so it’ll add up over time, but had this person just worked until Dec. 31st, 2020 they would have increased their pension by 1/12 of 1% their high-3 salary (for FERS. CSRS would get 1/12 of 2% of their high-3). Mathematically, 1/12 of 1% of you high-3 will be more valuable than 1/12 of the cola on your pension. So this benefit on it’s own is not a slam dunk, however when you combine it with the next benefit, November 30th starts sounding good.

Important – in order to avoid the 6.2% Social Security tax, the annual leave will need to be received by December 31st. If you separate December 31st your annual leave payout will not be paid that same day but will likely be received sometime in January of the next year. So, in all likelihood, the best implementation of this strategy will push your retirement date back to November 30th – which gets you the 6.2% tax savings and also the jump start on the COLAs!

Annual leave paid out in year of lower income:

Annual leave is taxed in the year it is paid out. Retirement income is commonly lower than the salary made in the year prior to retirement. If the retirement income is low enough, it may reduce the marginal tax rate of the earner (e.g. they may drop from the 24% tax bracket to the 22% tax bracket). By retiring at the beginning of a year you will receive your leave payout in a year of potentially less income, thus minimizing the taxation of the payout. (practically though, taxes are withheld the same way they were while you were at work, so the true tax benefit won’t even be realized until you file taxes the subsequent year.)

Although I list this as a beginning-of-year retirement benefit, you can also achieve this benefit with an end-of-year retirement. Remember, the taxation of the annual leave is determined by the year the money is paid out. If you retire super-close to the last day of a year (December 31st) you will not receive your annual leave payout until the following year.

Possible Annual leave payout at higher hourly rate: Unused annual leave is paid out in lump sum. The payout is actually a pre-payment of what you would’ve received had you stayed employed for all those leave hours (or days or months). Thus, the lump sum would forecast any changes in pay that you were scheduled to receive had you continued to work for all those leave hours.
For example:

Federal salaries often increase each year. That increase usually becomes effective at the beginning of the first pay period after January 1st. For 2017, the first pay period begins January 8, 2017. If you retire before January 8th and have enough leave hours to forecast your projected employment beyond January 8th, your annual leave payout will reflect a higher hourly rate for those hours that project your employment beyond January 8th.

I admit – I get a guilty feeling when I share this one. Health Care FSA has this interesting feature – it reimburses you for your medical expenses even with money that you have not yet funded into your FSA.
For example:

You enroll in FSA and plan to contribute $2,750 incrementally over the course of the 2020 year. If you incur a $2,750 expense early in the year, FSA will reimburse you the entire $2,750 even though you haven’t contributed $2,750 yet! They have fronted you the money, assuming they will collect it incrementally over the year. But if you leave before the end of the year, you will not be required to payback the money the fronted you. See HERE. So, in theory, you can get $2,750 (minus one pay-period) of free money from FSA!

Avoid possible RMDs if you were 72 in prior year:

The IRS requires TSP distributions to begin in the year you turn age 72. These are Required Minimum Distributions (RMDs), and they are taxable income. However, a not-so-well-known rule is that TSP RMDs are not required if you are still an active federal employee (still on the rolls) during the calendar year you turn 72. If you are 72 (or older), you need to be on the rolls thru December 31st in order to avoid RMDs that calendar year. If your date of final separation is December 30th or earlier, you will trigger an RMD for that year. This RMD can be avoided by having their retirement start at the beginning of next year avoids this RMD.

Important to keep in mind:

Don’t walk away from a bonus. Many bonuses are “awarded” at the end of the fiscal year, around October, but they are not paid out until November or December. Some agencies have later award dates. You will want to make sure you don’t separate before the “award” date. Once awarded, you will be able to separate and still keep your bonus – but always double check this with your Payroll, as this varies from agency to agency.

Please get in touch if you have any more questions, and or you would like to work with me. stephen@stephenzelcer.com