Watch Now – Should you take Medicare?

Watch Now – SHOULD YOU TAKE MEDICARE? Medicare Part B costs thousands of dollars a year. And they threaten you with penalties if you don’t take it. You already have FEHB. Do you need both? Watch my video – Should you take Medicare? In this video I explain: The costs of Medicare When you need to worry 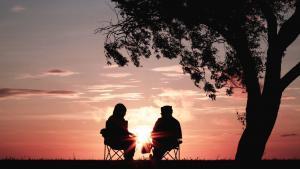 Is Retirement Better at Beginning or End of Year? Updated for 2020 I often hear people say “I’d rather retire sooner than later.” But when the choice of retirement dates is just a matter of a few months, then people often assume there’s not much difference between sooner or later. What difference does a few

RESCHEDULED: Webinar: Should you take Medicare?