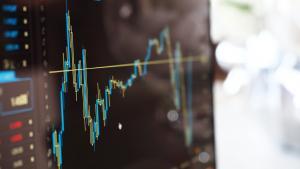 Hi, The new TSP Modernization Rules are about to be rolled out.  September 15 is when they go into full effect.  TSP put out a video that is about an hour and twenty minutes long. So I figured I could save you some time by condensing it into a few minutes….. Enjoy Stephen https://youtu.be/LcTUfdg67UQ 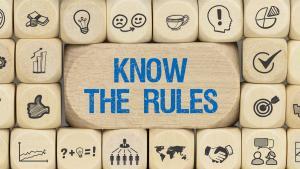 This TSP Modernization Rule has already gone into effect.