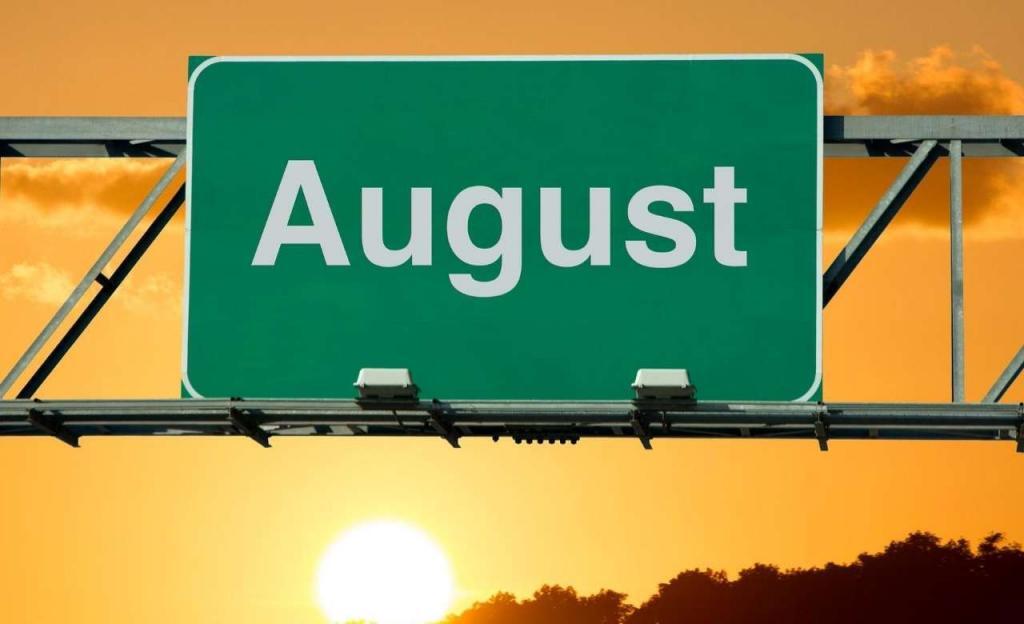 Assessment:
The GDP numbers were not a surprise.  The market already knew this and is looking beyond the immediate drop, into the future.

Also, even if there is a new president, that won’t necessarily make-or-break things.  But, if/when a new president passes economically devastating policy (such as a Green New Deal or a variation of Socialism), then the markets will respond.  But we will have to wait to see if such proposals come.

Regarding Covid-19: spikes in Covid-19 cases will not drive the market down.  Only if the state-, federal-, and world governments halt openings, or worse, impose new shutdowns, will the market will drop, again.  If that happens, buy more!
Here’s a collection of market responses to elections dating back to 1980: 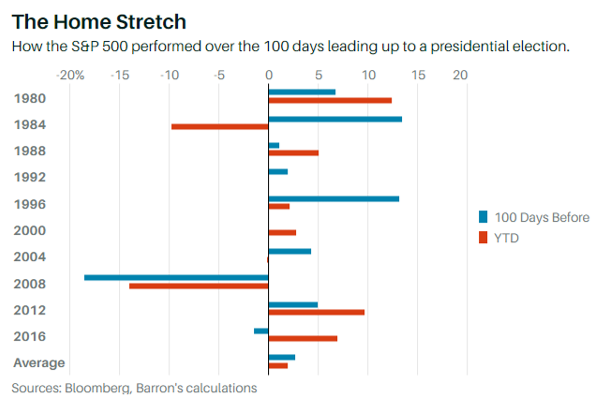 For those who want to see what happens the day of- and the day after elections, here is a graph: 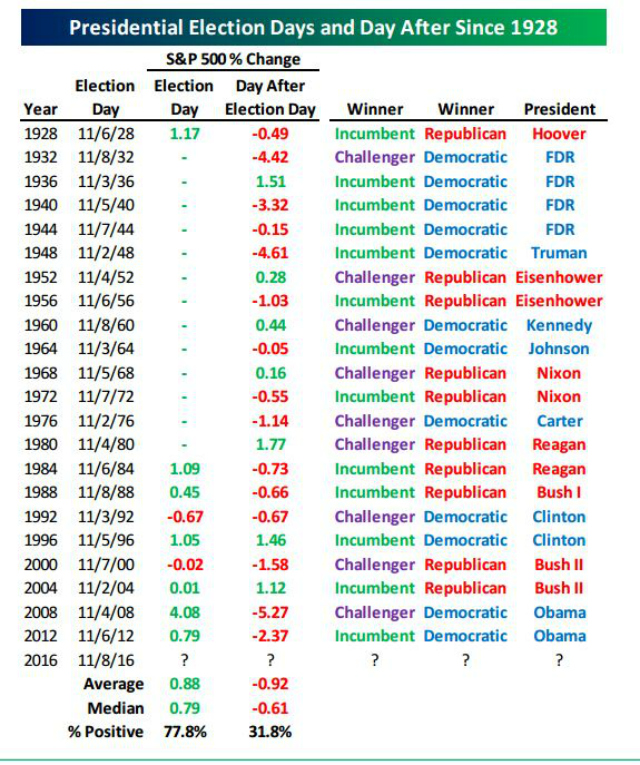 source
Notice how most of the movement the day of is corrected the day after.

So long as governments don’t interfere, the markets should recover and blossom.
A point I am concerned with and monitoring is housing.  The amount of defaults, evictions, and foreclosures is being stalled by the government.  The government stalling may expire in the near future.  That’s not a problem, unless people are still being prevented from working.  Hopefully, the government can coordinate their efforts and allow people back to work before releasing the pent up housing forbearance rules.  I’ll keep track of new market-impacting policy and keep you posted.

Below are my recommended portfolios for this month: 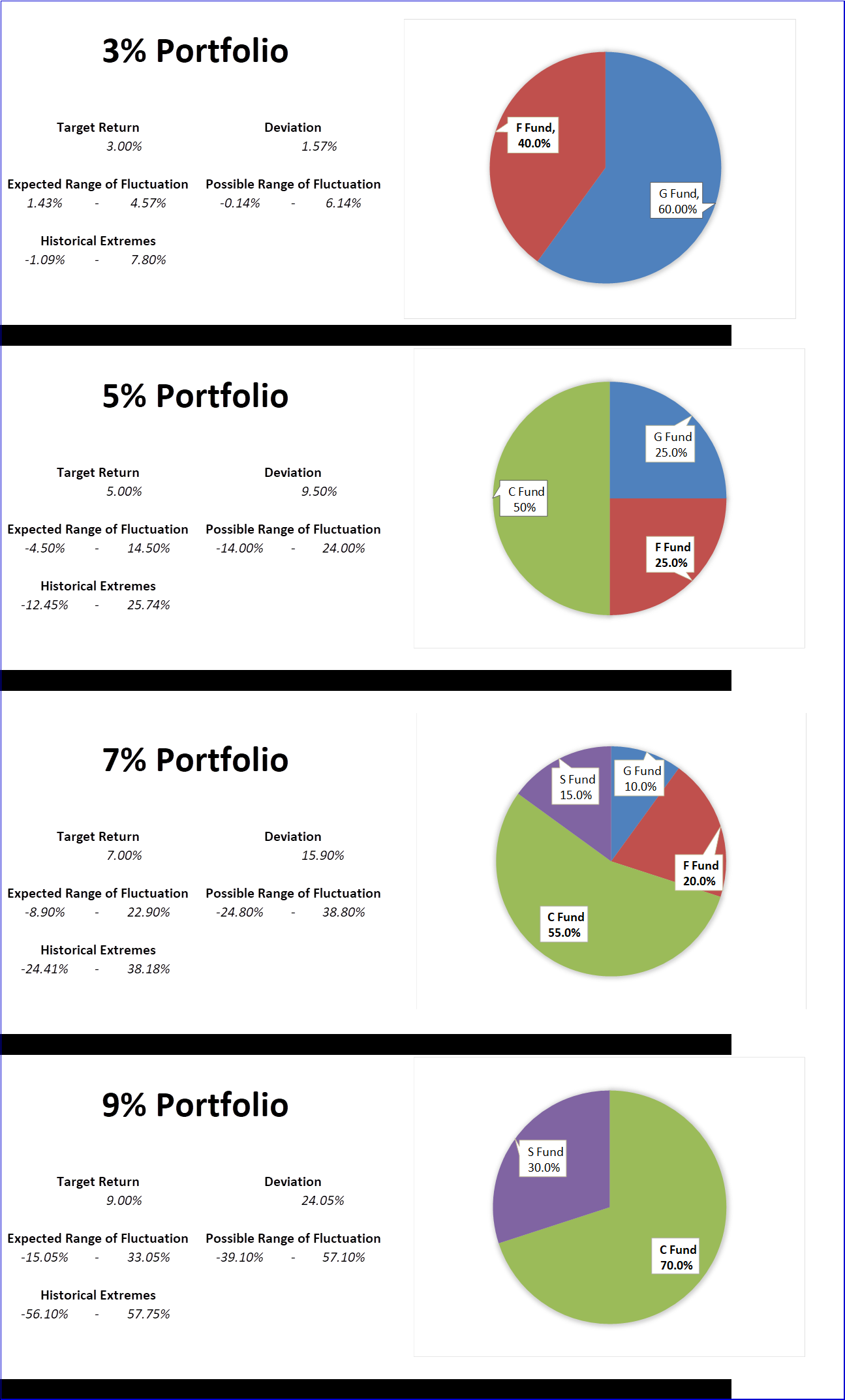 PrevPreviousLive Webinar – Are the new L Funds any good?
NextLive Webinar: What happens to your TSP when you die?Next
Facebook
Twitter
LinkedIn