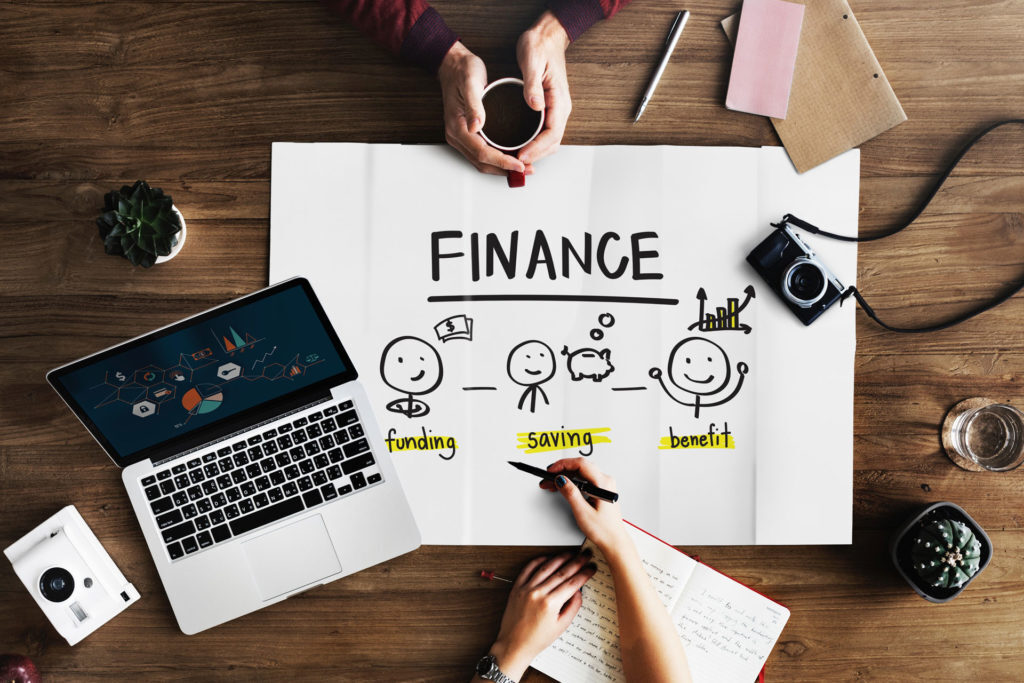 This month I add a new concern of Trump’s Tariff talk.  I’m not an economist, but the little I know about logic is that people gravitate towards cheaper labor and materials.  American companies do that to keep their expenses down and charge the consumers less, thus staying competitive.  With a tariff, American companies will have to pay more for labor and materials.  That means they won’t be able to charge consumers less, which means the price of goods will go up, leaving all of us consumers with less money in our pockets – unless we consume less.  If we consume less, corporations will have less money in their pockets which will either mean they will either produce less or produce the same with less employees (meaning jobs will be lost).  Overall corporate profitability will decline which will negatively effect the value of their stock.

To say the least, The Presidents threats of Trade Wars and Tariffs are VERY alarming.  I don’t know how seriously we should take his comments because he seems to rescind his words every other day.

The recent new talks of balanced trade with Canada and Mexico are very uplifting, and even talks of trade with North Korea is unprecedented.

Yes, the market will respond negatively to poor policy reports but once the news clears, we will see the fundamentals shine and surge.  Remember, we’re still in an excellent corporate environment – all supporting solid S&P performance.

I will wait and see if in fact Trump acts on any of this.  Until then, since the fundamentals are in place, I have classified this economic environment as “Early-Mid” point of the economic cycle.

Still no I or F or S fund exposure – THANKFULLY.  I’m sure you noticed the I & S decline was steeper than the C.  Sure, the I might do well at times, but consistently shows it’s rewards NOT justifying it’s risk.

Be sure to view all 3 pages of the embedded report below.  The TSP portfolios below carry the greatest return for the least amount of risk in this economic environment.  Remember, DON’T JUST LOOK AT RATE OF RETURN.  Always view the target return of each portfolio in context of its ranges of fluctuation.