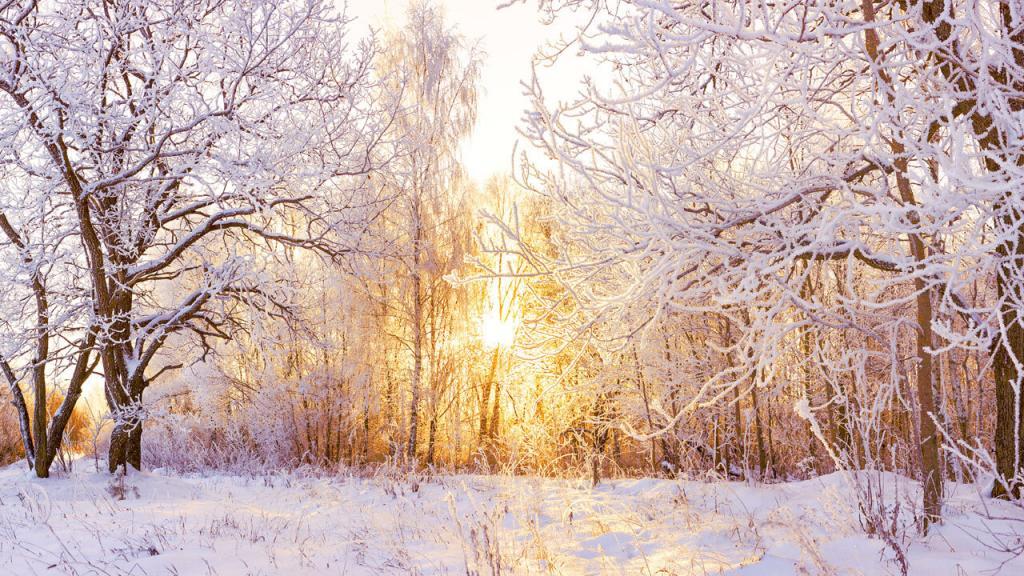 The only concerning metric is PMI.  This means there’s lower demand for textiles and manufacturing.  It’s usually a forecast of future (non-food) consumption.  Lower PMI means lower consumption, which means lower revenues for businesses.
Since there is no other concerning data, and even PMI data is not much changed from the previous month, I have kept the previous month’s allocations.
If you’re concerned about the conflict with Iran, don’t be.  Even though historically, a sharp rise in oil prices has led the US economy into a recession, and the last three recessions were all preceded by sharp increases in oil prices, but, fortunately, the situation is not as threatening as it has been in the past.  Consider the following:

The recommended portfolios below carry the least amount of risk needed to achieve the target rates of return.  DON’T JUST LOOK AT RATE OF RETURN. Always view the target return of each portfolio in context of its ranges of fluctuation.

I would suggest anyone who will be deriving income from their portfolio over the remainder of this year to proceed with caution. If you are on the brink of retirement, consult with me before you position your TSP too aggressively. Email me stephen@stephenzelcer.com
Check out the 2 page report below.
To download this month’s portfolios Click Here 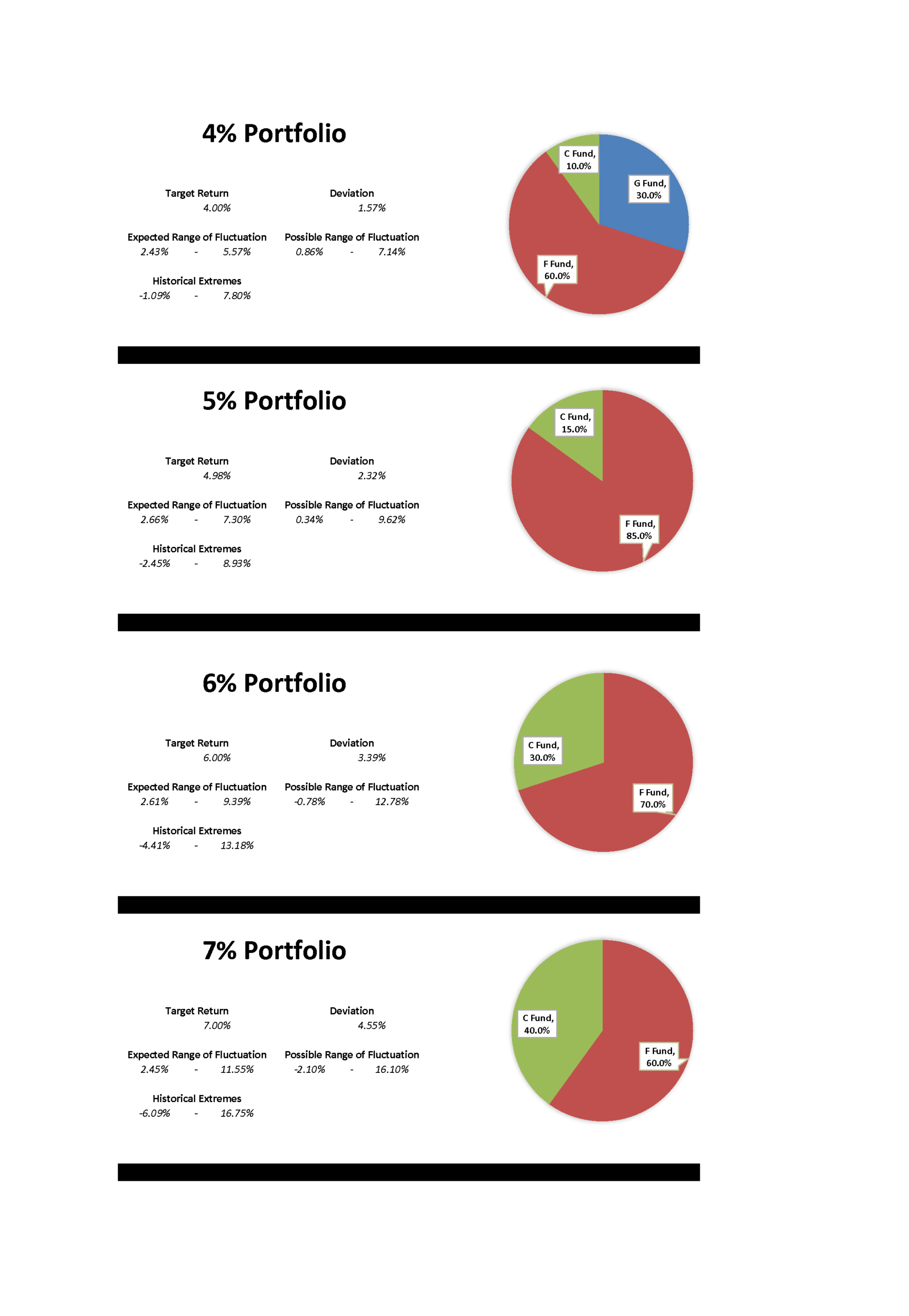 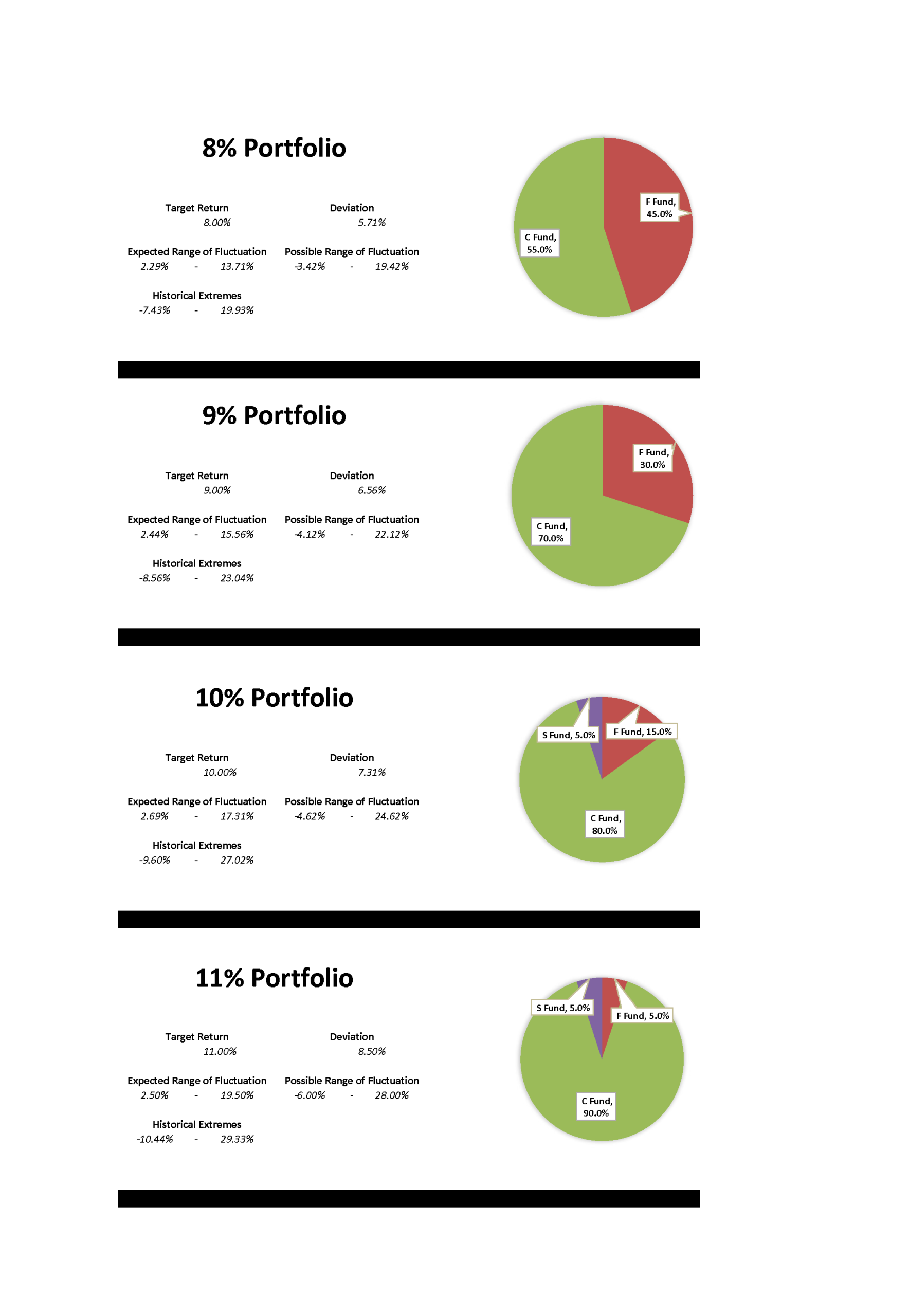